Olivia Newton-John, the British-born Australian actress and singer who found fame in the 1978 film “Grease” opposite John Travolta, died Monday morning at her home in Southern California. She was 73. The cause was cancer, her family said in a statement.

Ms. Newton-John announced in 2017 that she had been diagnosed with breast cancer for the second time, 30 years after she first received treatment for the disease. Although she postponed several concert dates last year because of increasing pain from sciatica, she continued to perform and made appearances on television talk shows.

In September, she released a album of duets, “Liv On,” with her daughter, Chloe Lattanzi. Ms. Newton-John was born on Sept. 26, 1948, in Cambridge, England, to Irene Helene (Bornamann) and Brinley Samuel Newton-John, who worked as a professor of German at Cambridge University.

The family emigrated to Australia when Olivia was 5, and she began studying ballet soon afterward. She made her professional debut as a member of the chorus in the national touring company of “Annie Get Your Gun” in 1966 and appeared in the Australian daytime soap opera “The Set” before being cast as Sandy Olsen in “Grease.”

The film was a global phenomenon, and its soundtrack album featuring Ms. Newton-John as Sandy singing “Hopelessly Devoted to You” and “You’re the One That I Want” with Mr. Travolta as Danny Zuko became one of the best-selling albums of all time.

She is survived by her daughter; her brothers, Hugh andbf Jeff; and her sister Rona Newton-John. Olivia Newton-John’s career spanned more than five decades, during which she sold more than 100 million records and starred in some of the most iconic films of our time.

She will be deeply missed by fans around the world. 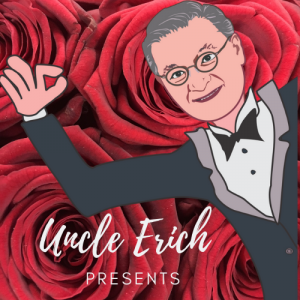 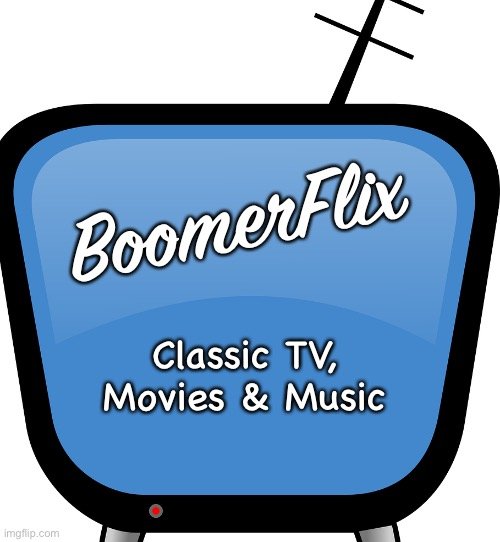 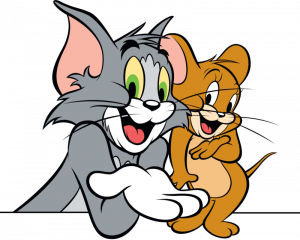